Cinnamon – One of the best herbal spice in the world 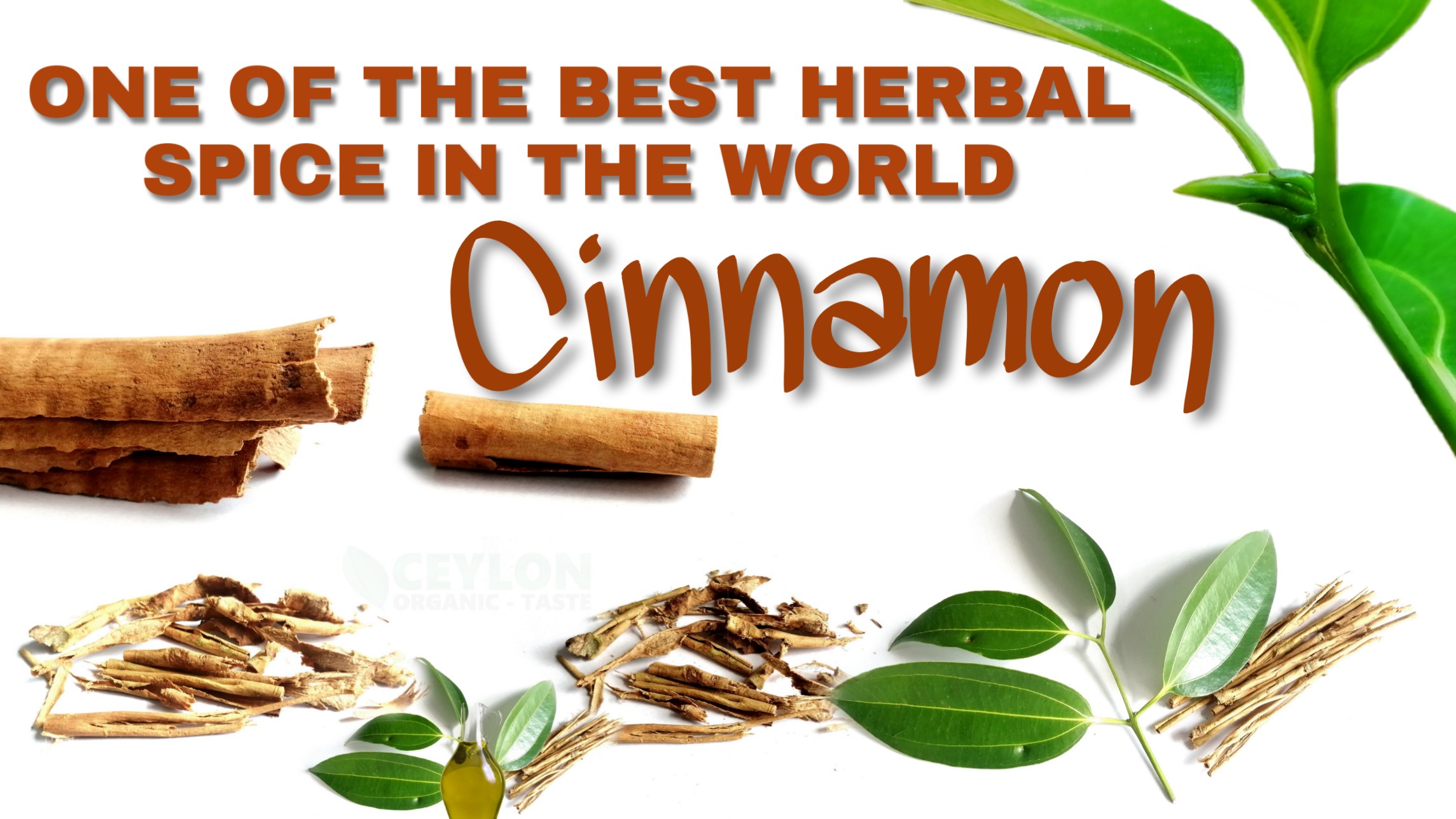 Cinnamon is a spice and is a herbal medicine used in hereditary Ayurvedic treatment in Sri Lanka. Cinnamon is one of the largest export crops in Sri Lanka and known as “world best quality cinnamon”. Cinnamon is a daily used spice in local meal recipes That’s why It has helped to keep good health of traditional people.

Cinnamon trees are 10–15 metres tall. Leaves opposite or sub-opposite, 7.5-25 cm long, strongly 3- or 5-nerved; petiole 1.2-2.5 cm long. The flowers, which are arranged in panicles, have a greenish colour and a distinct odour. The fruit is a purple 1-cm drupe containing a single seed.

01. The stem bark is used as a flavouring. it is used in curries and a wide range of sweet dishes.

02. The leaves are often used in cooking to impart a cinnamon flavour

03. Essential oils, obtained from the leaves and the bark, are used as food flavourings.

04. Regular drinking of Cinnamon tea can be beneficial to oxidative stress

05. Cinnamon has been used to treat toothache and fight bad breath.

06. It also helps get rid of common cold, flu and headaches.

08. It is also beneficial for those suffering from arthritis.

09. Cinnamon helps in removing impurities from the blood.

10. Cinnamon is diuretic in nature and helps in secretion and discharge of urine.

11. Can be recommended for pimples.

13. Cinnamon has the ability to regulate blood sugar and this property makes it useful as a herbal treatment for diabetes.

In addition, cinnamon is used in indigenous Ayurveda to treat the following diseases