One of the best medicinal flavouring agent – Pandan 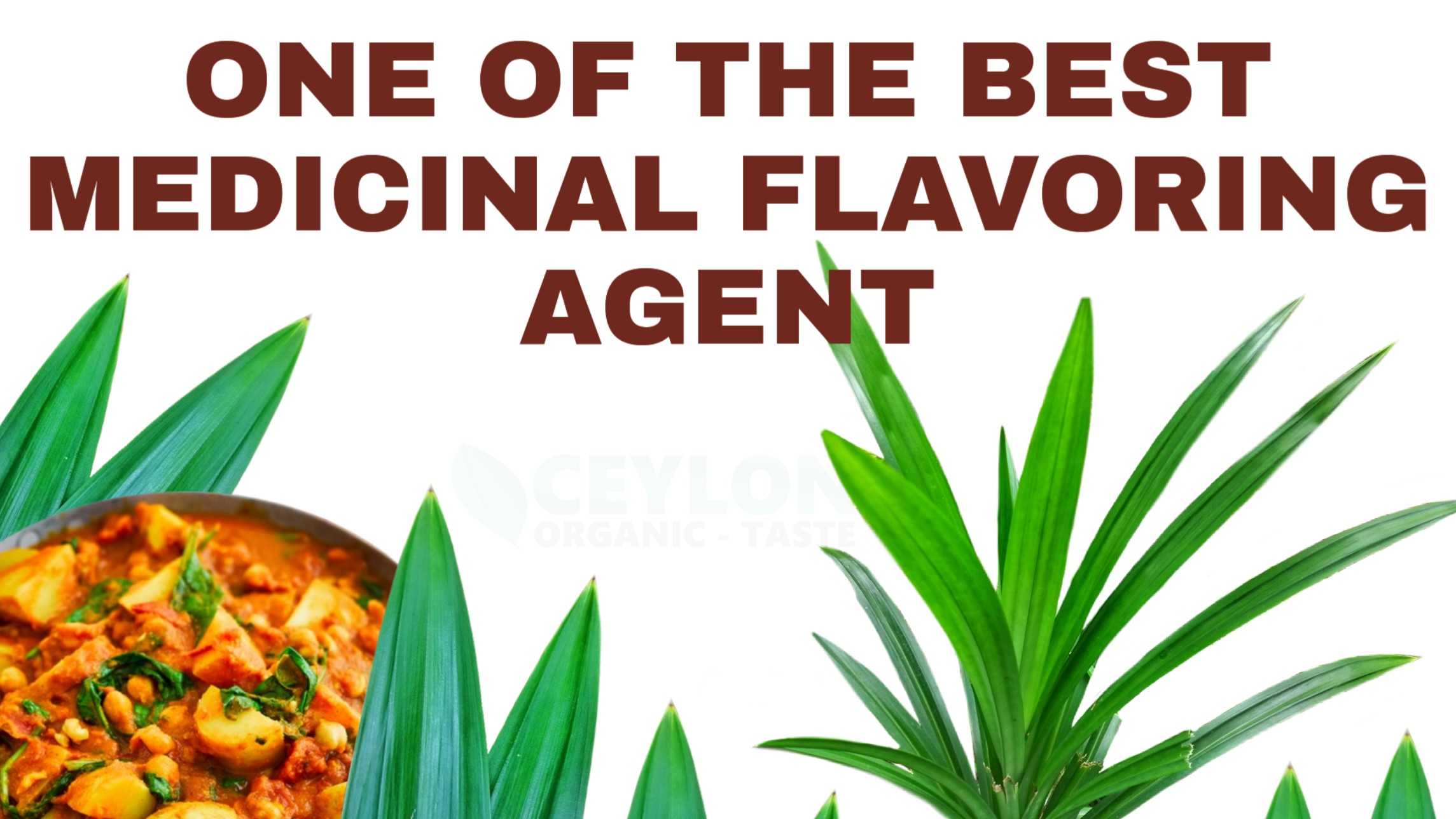 Pandanus amaryllifolius is a tropical plant and it’s widely used in Sri Lanka since ancient times, it is called “rampe” and it is grown almost in every household. It is like a long-standing Sri Lankan identity. It has fragrant leaves which are used widely for flavouring in the cuisines. Rampe is an essential spice that is often used with curry leaves among local people. It is also commonly known as pandan.

Rampe increases the aroma of the food. It has its own unique aroma. It can also be used after drying. The housewife knows that the use of rampe also helps to eliminate the odour of some rice.

The plant is propagated by cuttings. Rampe flowers grow very rarely. It is an upright, green plant with fan-shaped sprays of long, narrow, blade-like leaves and woody aerial roots.

If you can increase the flavor of your foods from a plant-like Rampe, you will have a healthier life than using any other artificial flavours.

The leaves have a number of local medicinal uses. Pandan has properties of adding visual and olfactory pleasure to humans. The leaves are used as a medicinal bath for women after childbirth. The leaves aroma is also used as natural air fresheners. Pandan is also used for preparing lotion along with other herbals to treatment. It has antioxidant properties in the leaf extract.